What is a Carbide File?

Why Use a Carbide File instead of a Traditional Steel File?

Carbide Files cut in all directions, produce a better finish 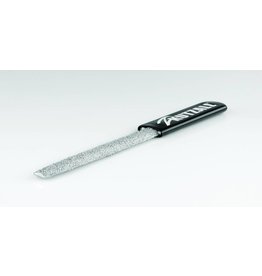 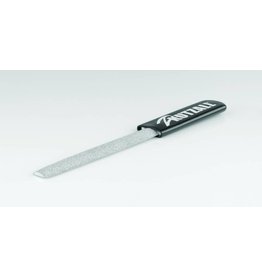 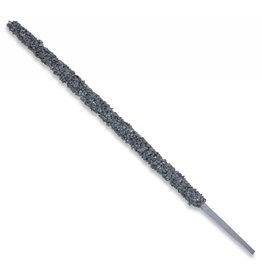 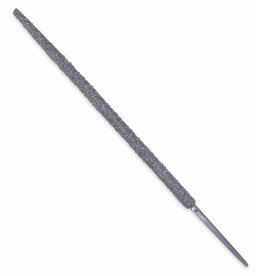 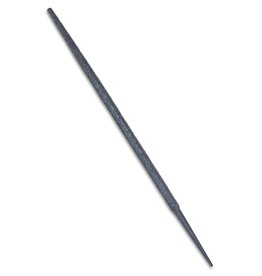 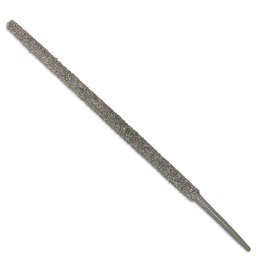 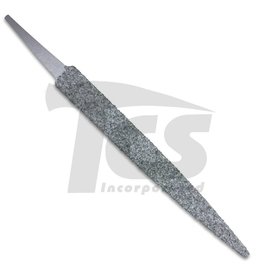 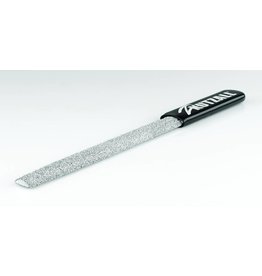 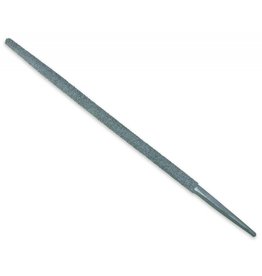 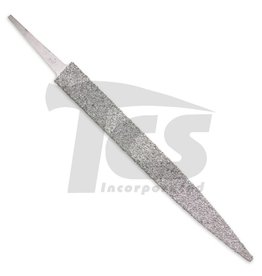 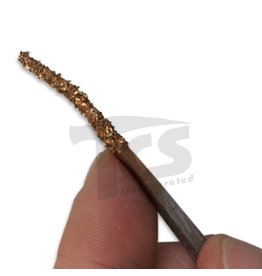 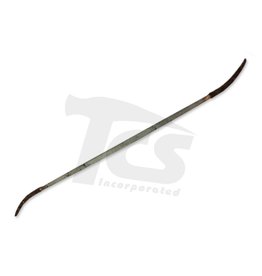 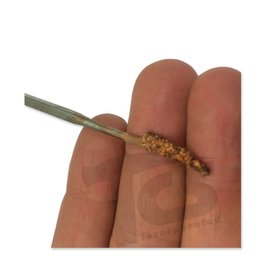 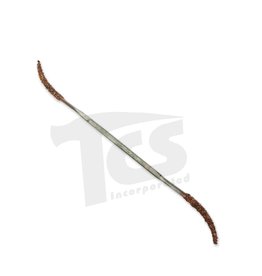 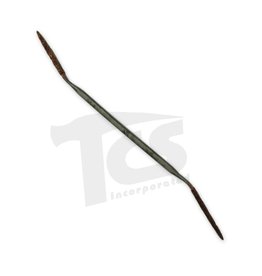 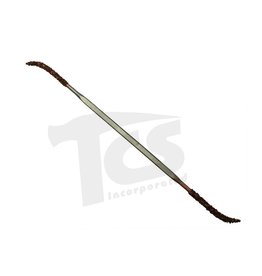 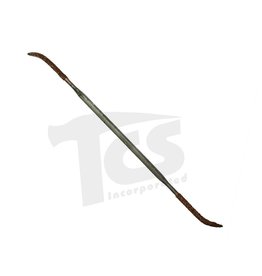 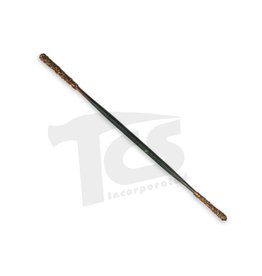