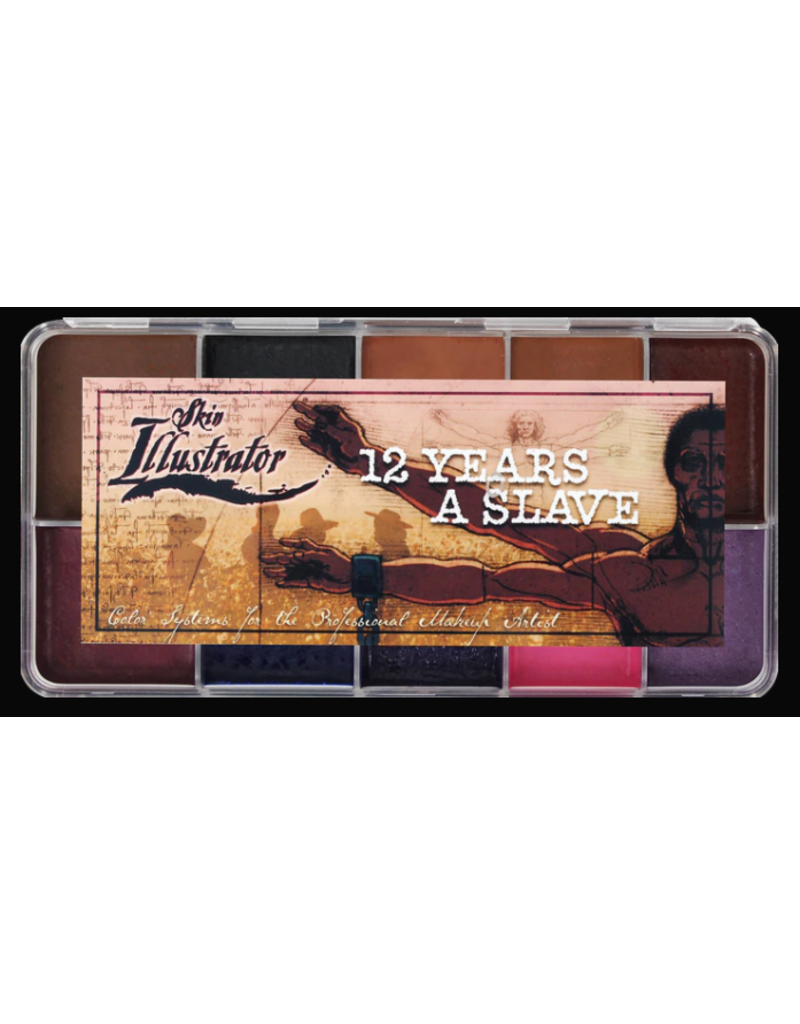 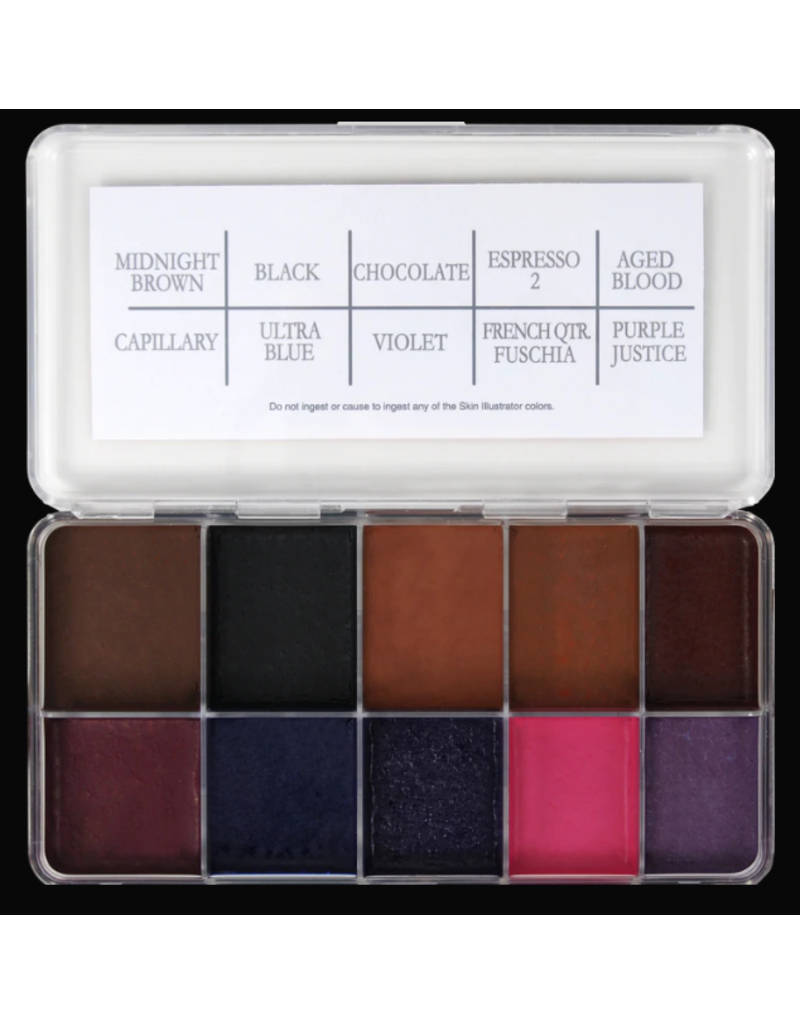 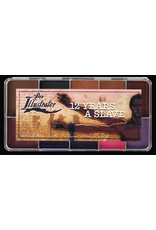 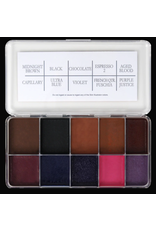 We are incredibly proud and honored to have been asked to create this custom palette, exclusively for use on the Oscar winning film, 12 Years a Slave.  Included in this very special collection is a custom color, Violet, which was designed specifically for this film, at the request of Makeup Department Head, Ma Kalaadevi Ananda.  Approved by the film's writer & producer, Steve McQueen, the palette became so popular on set that even Lead Actor, Chiwetel Ejiofor asked for one as a momento.   Nominated for nine Academy Awards and winner for best picture, 12 Years a Slave  presented some unique challenges for kalaadevi, her makeup key, Nick London and the rest of the crew.

"The 12YAS Palette naturally evolved from working with dark skin tones. Our makeup artists team was balancing four separate palettes to mix colors.So we designed the colors used for the characters and included all the colors in one palette and named it in homage after the film itself 12YAS.  Both Director Steve McQueen an actress Lupita Nyong’o thanked Make-Up Artist department head Kalaadevi in their Oscar speeches  for her makeup and inspiration during the making of the film.  12 years a slave director Steve McQueen is the first black director to win the Oscar for best picture."  - Kalaadevi, Makeup Dept. Head, 12YAS.

The colors  can easily be applied with a brush, sponge or mascara wand.  Use it alone, or mix the colors with any of the other Skin Illustrator tones to create your own unique blend of  color.

NB.  Due to the high pigment content and lack of unnecessary fillers in the Skin Illustrator color system, cracks, bubbles and any shrunken appearance that may occur in some dried color cells does not affect the quality or performance of the product in any way.