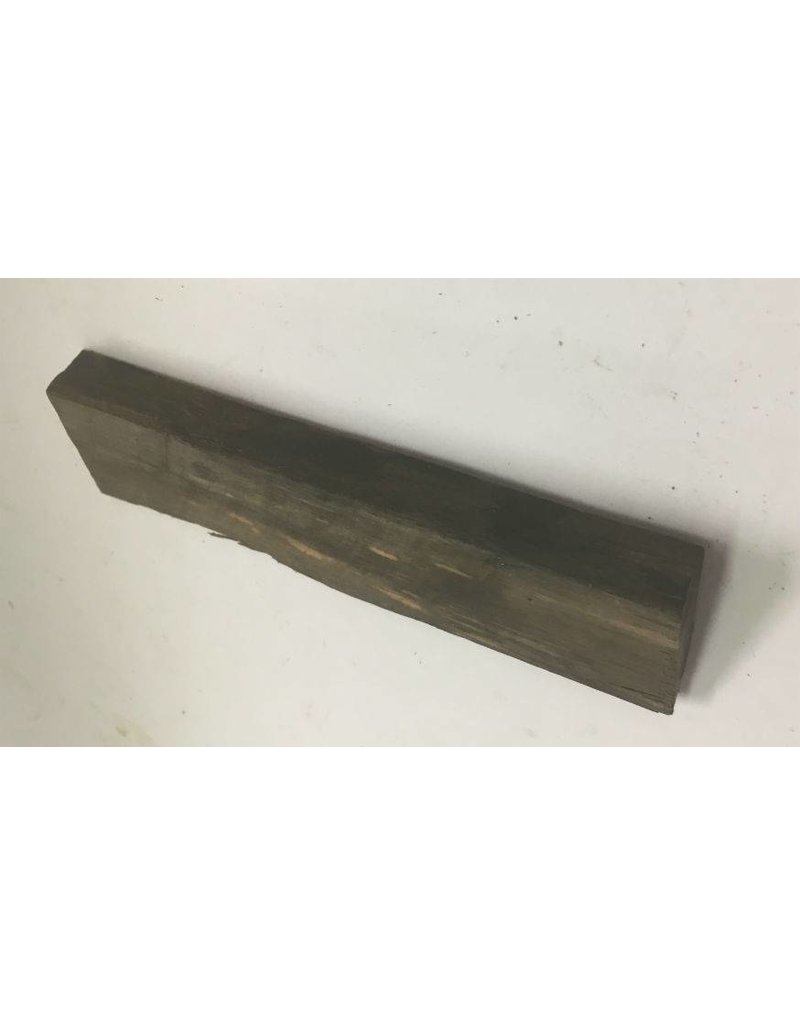 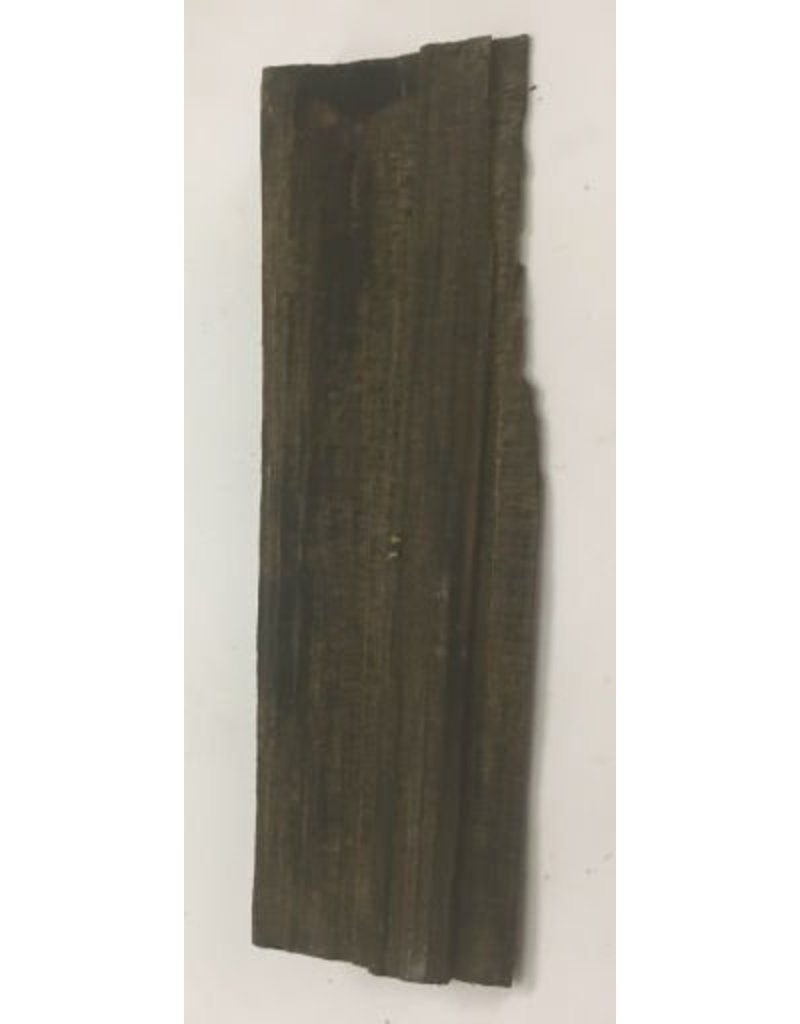 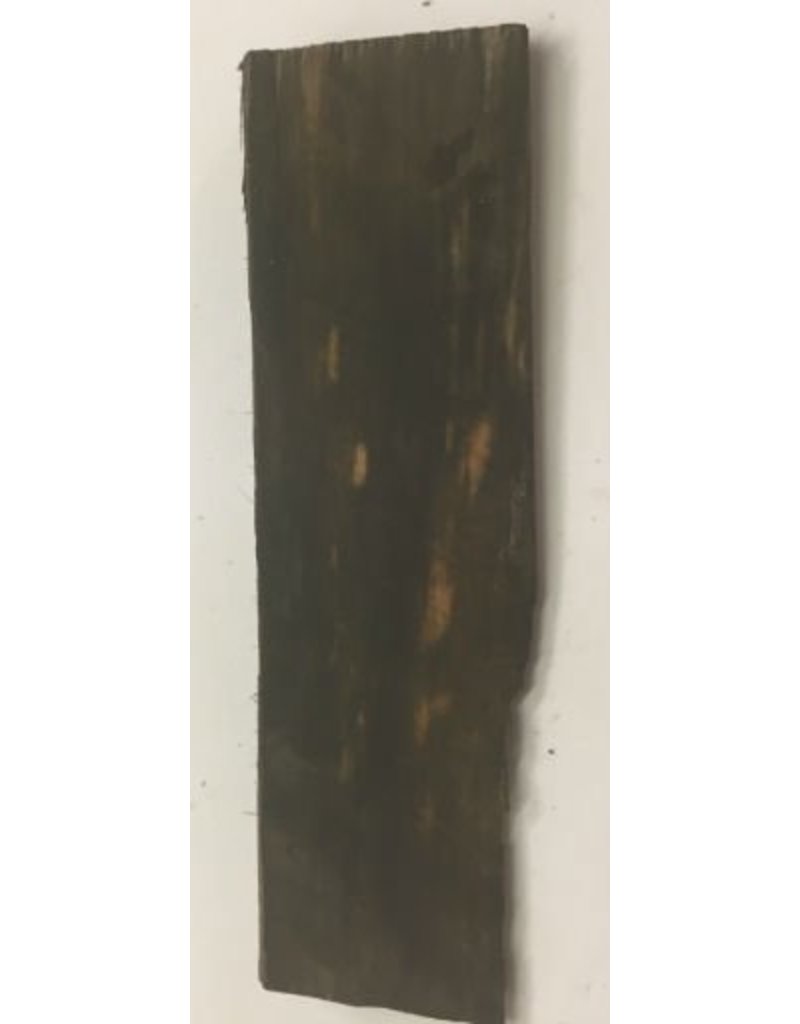 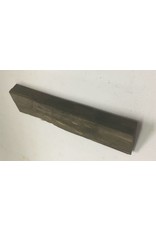 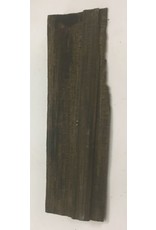 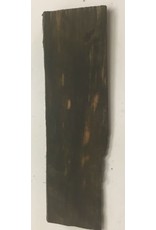 This ebony chunk is 5x.25x.25. This chunk is a long thin rectangle with golden tints.