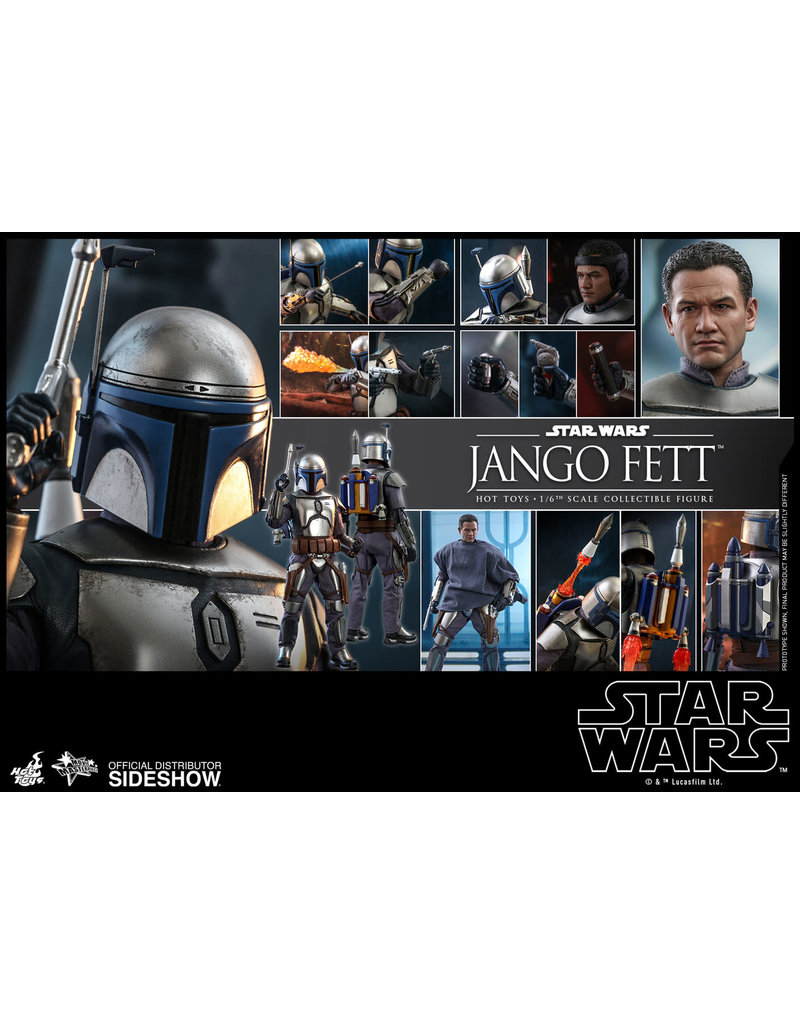 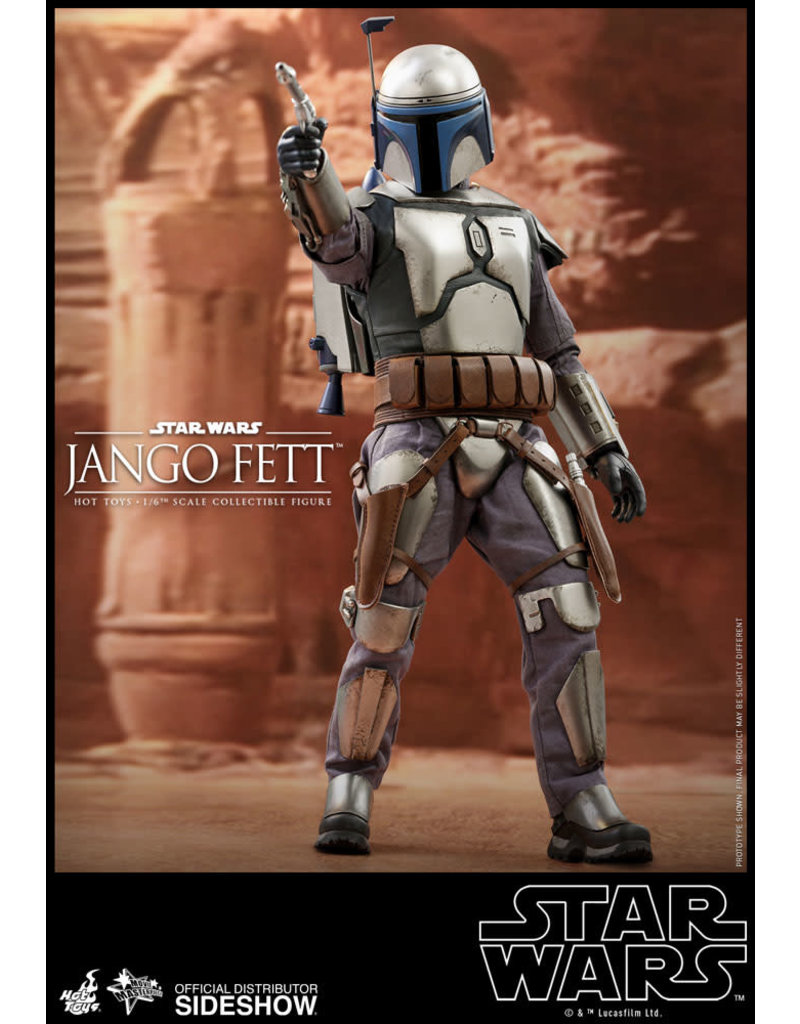 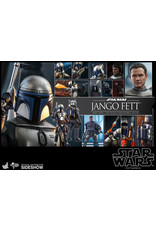 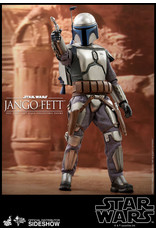 “I’m just a simple man, trying to make my way in the universe!” – Jango Fett

Regarded as the best bounty hunter in the galaxy, Jango Fett™  was a proficient marksman and unarmed combatant covered in a sleek armored Mandalorian suit that concealed his scarred face. Keeping himself in top condition and training often with his equipment, Jango Fett was known for utilizing his harnessed jetpack to gain the advantage of speed and height over his enemies in deadly combats.

In expansion of our Star Wars collectible series, Sideshow and Hot Toys is very excited to officially present the much anticipated Jango Fett Sixth ScaleCollectible Figure from Star Wars Episode II: Attack of the Clones!