Hard Maple, on the other hand, typically refers to one specific type of maple species: Acer saccharum. Hard Maple is also known as Rock Maple or Sugar Maple, (this is the same tree which is tapped to get maple syrup).

Depending on where you live, different species might be sold as Soft Maple. For instance, if you live in Oregon, the Soft Maple that you buy (if it has been harvested locally) will likely be Bigleaf Maple, while those living in the eastern United States may actually be buying Red Maple or Silver Maple. (And just as citizens of both the east coast and the west coast each like to assert the superiority of their own respective region, there is almost a rivalry between Bigfleaf Maple advocates on the west coast, and Red Maple fans on the east coast.)

Some of the most common species of maple that fall under the grouping of Soft Maple are:

Each of these maples have their own characteristics regarding strength, hardness, weight, etc. But overall, they are not as hard nor as strong as Hard Maple. 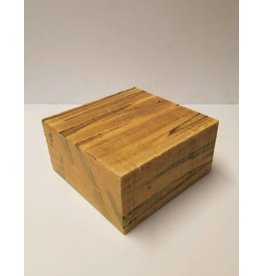 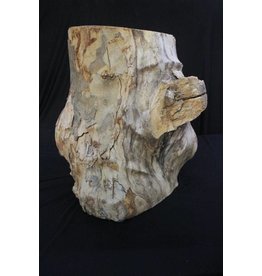 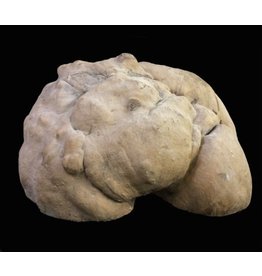 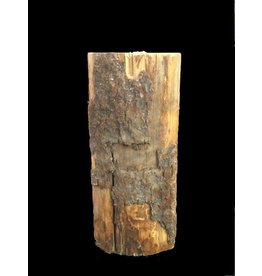 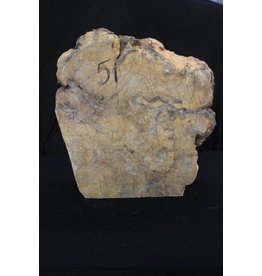 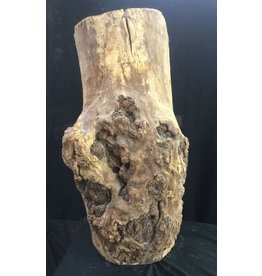