The Story of Marvel Studios: The Making of the Marvel Cinematic Universe Product Bundle Illustrated

Home / The Story of Marvel Studios: The Making of the Marvel Cinematic Universe Product Bundle Illustrated 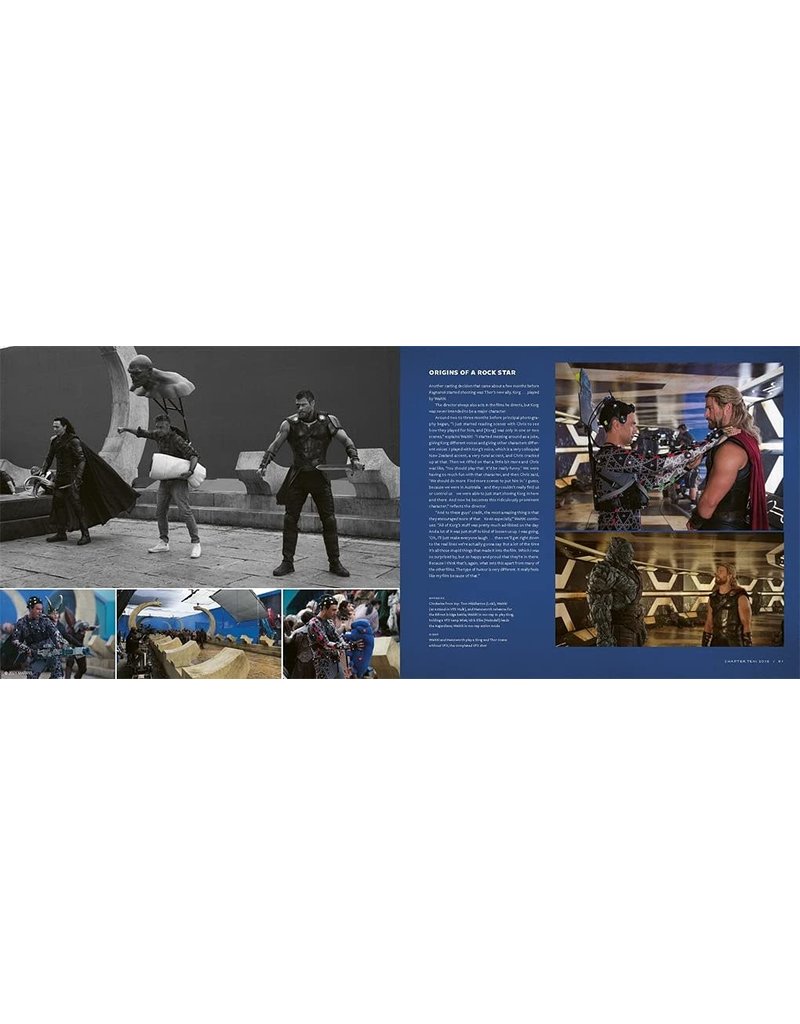 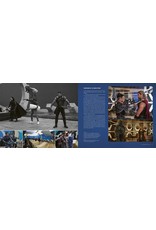 The definitive story of how Marvel Studios created the Marvel Cinematic Universe, as told by the studio's creatives, and the cast and crew of The Infinity Saga

The Story of Marvel Studios is the first-ever, fully authorized, all-access history of Marvel Studios’ creation of the Marvel Cinematic Universe, as told by the producers, writers, directors, concept artists, VFX artists, cast, and crew who brought it to life. Year-by-year, project-by-project, the studio’s founding and meteoric growth are described through detailed personal stories, anecdotes, and remembrances of noteworthy challenges, breakthrough milestones, and history-making successes. Together, these stories reveal how each of the films evolved into one ongoing cinematic narrative, as coauthors Tara Bennett and Paul Terry (The Official Making of Big Trouble in Little China, 2017) chart the complete production history of The Infinity Saga’s 23 movies (from 2008’s Iron Man all the way up to, and including, 2019’s Avengers: Endgame and Spider-Man: Far From Home).