Most sandstone is composed of quartz or feldspar (both silicates) because they are the most resistant minerals to weathering processes at the Earth's surface, as seen in Bowen's reaction series. Like un-cemented sand, sandstone may be any color due to impurities within the minerals, but the most common colors are tan, brown, yellow, red, grey, pink, white, and black. Since sandstone beds often form highly visible cliffs and other topographic features, certain colors of sandstone have been strongly identified with certain regions.

Rock formations that are primarily composed of sandstone usually allow the percolation of water and other fluids and are porous enough to store large quantities, making them valuable aquifers and petroleum reservoirs. Fine-grained aquifers, such as sandstones, are better able to filter out pollutants from the surface than are rocks with cracks and crevices, such as limestone or other rocks fractured by seismic activity. 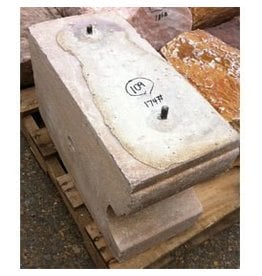 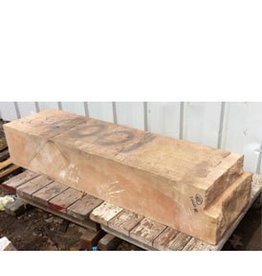 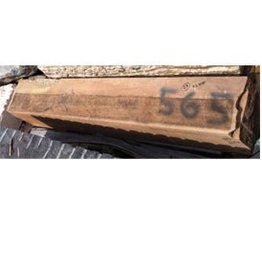