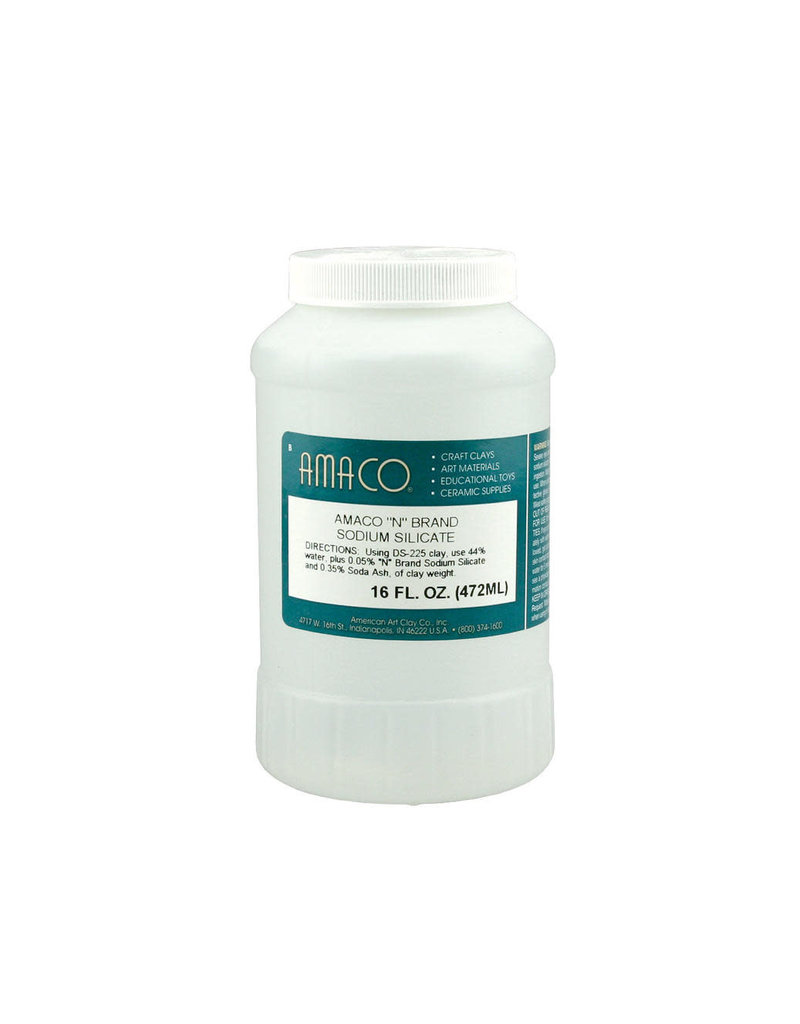 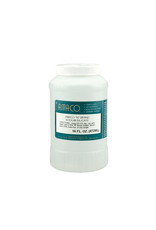 Sodium silicate is the common name for a compound sodium metasilicate, Na2SiO3, and is also referred to as liquid glass. It is composed of sodium oxide and silica, and the ratio of these compounds in aqueous solution influences its fluidity. Sodium silicate is commonly used in ceramics as a deflocculant in slip preparation by neutralizing the charges of particles in the slip, allowing for more even suspension and thinning. This is a pure sodium silicate solution and should be mixed with water to a 50/50 solution for most casting bodies.

In ceramics, sodium silicate can also be used in surface decoration to create a crackled surface texture on pots. Just follow these simple steps: