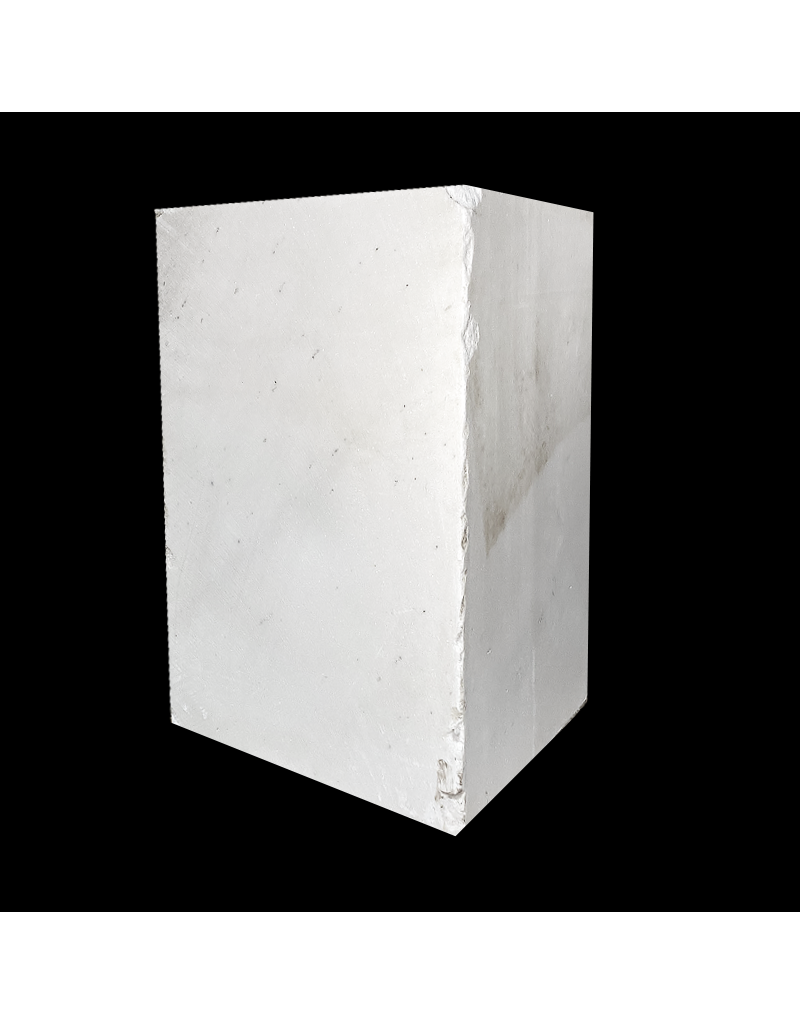 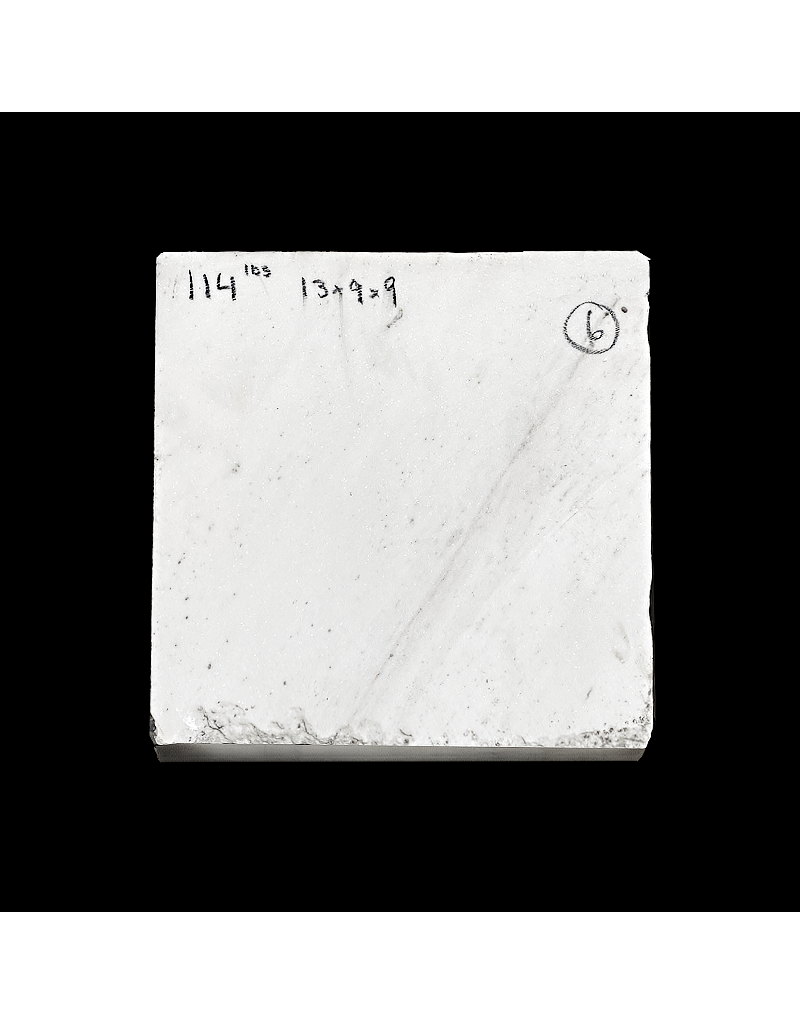 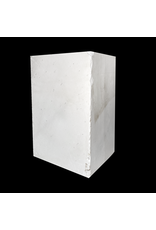 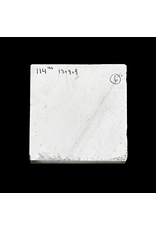 The extraction of Sivec marble can be dated back 500 BCE and earlier. Extraction flourished under the Roman period when the quarries in Macedonia produced stone for the production of Roman sculptures, as well as replicas of Greek original bronzes. These replicas went to Rome or to other parts of the empire.

Sivec is a famous material that was used in south-east Europe from the 3rd century BCE until the 5th century CE, producing some of the most visually stunning creations of the ancient world. It is estimated that during these centuries, 1.2 million cubic meters of Sivec White Marble were mined from the Prilep area.