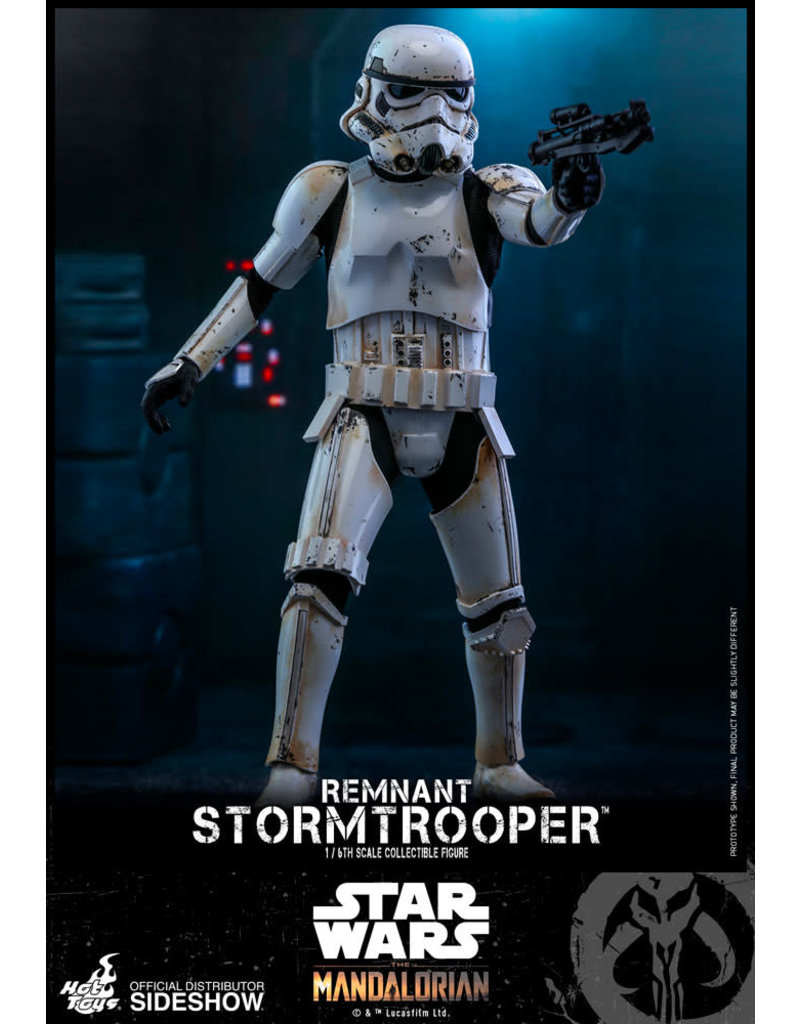 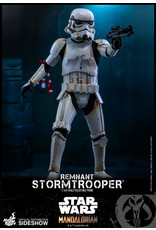 About This Sixth Scale Figure

In the aftermath of the Battle of Endor, the Empire is in disarray. Fragments of the former regime have gained footholds on distant worlds, trying to cling to what little power they have. The once pristine and uniform ranks of stormtroopers that fought for the Empire now resemble a ragtag army of mercenaries for lawless gangsters.

The highly-accurate collectible Star Wars figure is specially crafted based on the appearance of Remnant Stormtrooper featuring a greatly detailed helmet and Stormtrooper armor, masterfully applied weathering effects, blasters, and a figure base!

Recruit the Remnant Stormtrooper into your Star Wars collection today!

What's in the Box?