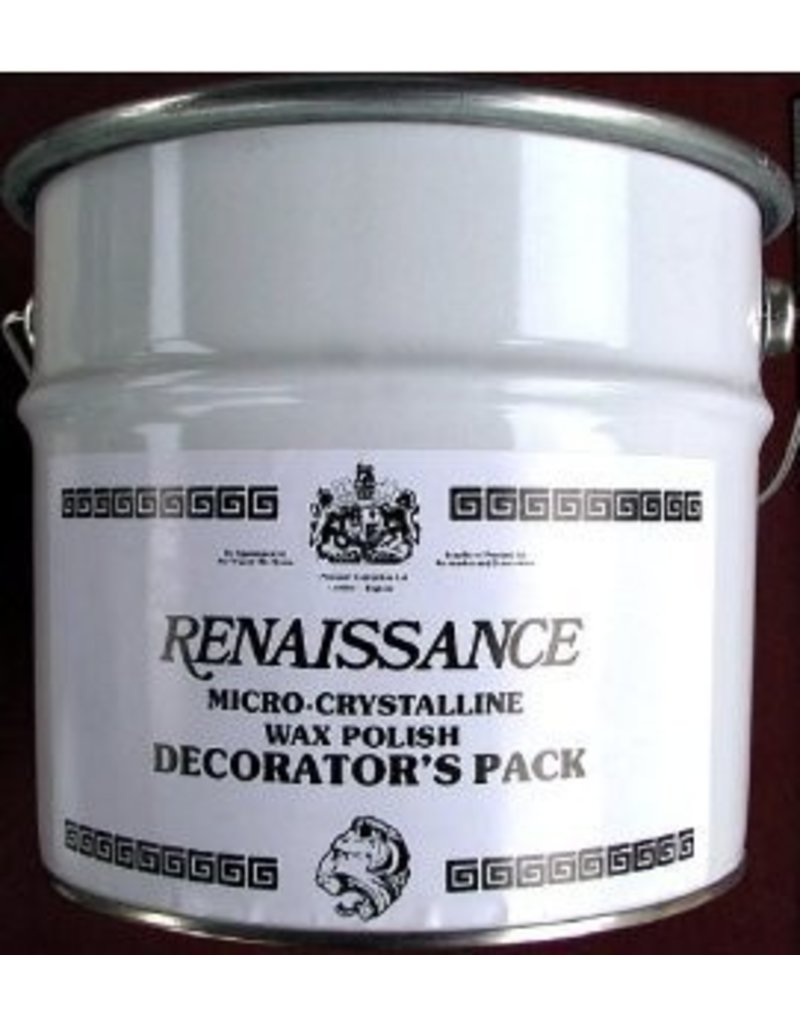 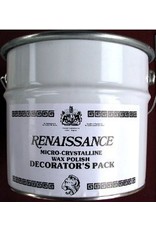 Renaissance wax polish was originally formulated in the British Museum research laboratories in the early 1950's, in response to a discussion amongst museum technicians at an international conference on fine-art conservation.

In accelerated ageing tests, the British Museum scientist found that all current commercial waxes based on the usual natural waxes (beeswax and carnauba wax) contained acids which, in time, could spoil original finishes on national historic collections of furniture. He rejected them all and investigated the new so-called 'fossil' or microcrystalline waxes being refined out of crude oil. With their distinct characteristics depending on their geographical origins, the new 'man-made' waxes could be accurately blended to meet the needs of many industries, from cosmetics and pharmaceuticals to heavy engineering. Thus, the waxes combined Nature's best qualities with the advantages of modern technology.

The blend which emerged from that research was 'designed' for long-term protection of all classes of museum exhibits. At last museum technicians and others caring for important collections could use wax polish that neither caused future conservation problems nor detracted from the intrinsic values of their treasures.

Commercial production and distribution of the polish was ultimately undertaken in 1968 by the London-based company Picreator Enterprises Ltd. under its trade name 'Renaissance'. The product was quickly accepted in the international museum world and has become a universally respected standard conservation material - probably the most widely specified - because of its almost unlimited uses.

Before waxing any metal it is important to ensure that the surface is clean so that tarnish does not spread beneath the wax. Our Vulpex technical liquid soap, which can be diluted in water or white spirit (for non-aqueous cleaning), cleans and de-greases all metals with 100% efficiency, leaving nothing potentially harmful behind. Where there is tarnish or light corrosion, our Pre-lim paste gently burnishes to a bright, scratch-free shine, ready for permanent protection by Renaissance wax.
All three products are used by professional restorers of arms and armour of historic importance.

While museum exhibits are rarely handled, brass band instruments - by the very nature of their design and purpose - are far more vulnerable to surface degradation. For the relatively modest cost of our cleaners and wax polish, owners can greatly extend the service life of their instruments - and ensure the utmost visual beauty of the metal.

Add your review
0 stars based on 0 reviews
Add to wishlist / Add to comparison / Print
By using our website, you agree to the use of cookies. These cookies help us understand how customers arrive at and use our site and help us make improvements. Hide this message More on cookies »