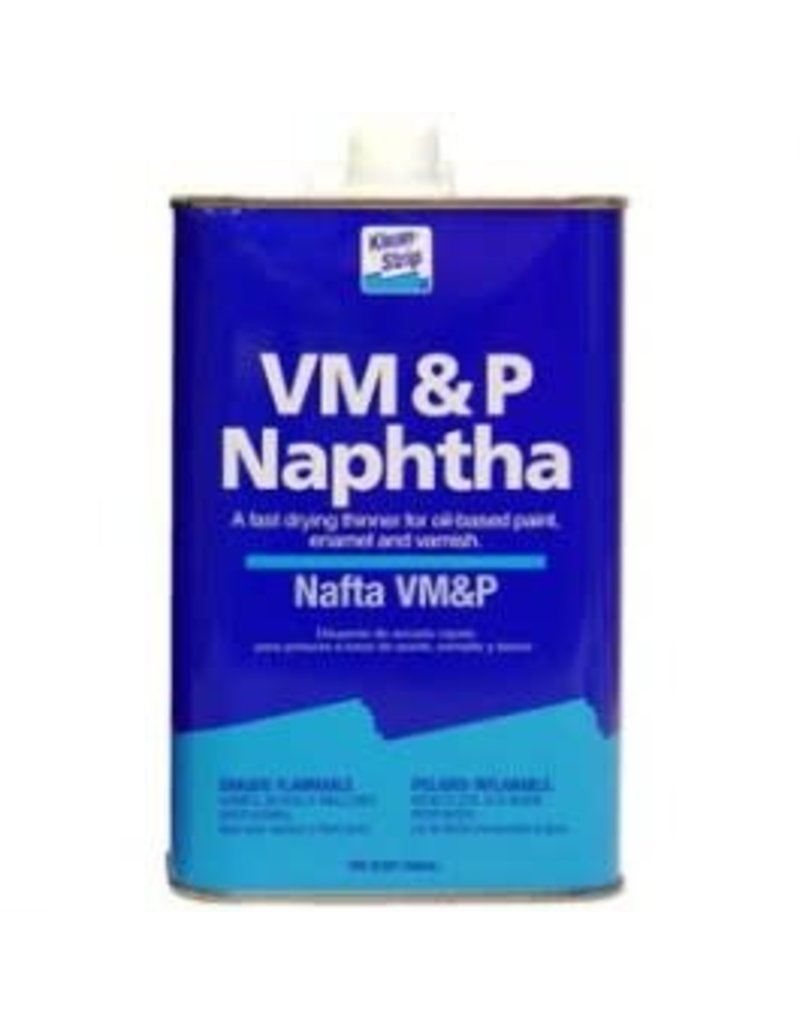 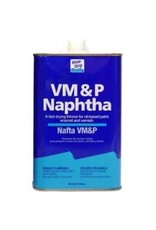 Naptha is a a mild solvent similar in strength to mineral spirits with a faster evaporation rate. Also called Benzine, it is used as a cleaning agent because of its properties as a solvent for organic substances (fats, oils and resins) and is also used in the preparation of certain dyes and paints. There is a theory that the word naphtha came (via Greek, where it meant any sort of petroleum) from the name of the Vedic Hindu and Avestic god Apam Napat, who was a form of Agni and his name is Sanskrit and Avestic for "son of waters", referring to flames from natural gas or oil seepages surfacing through water.