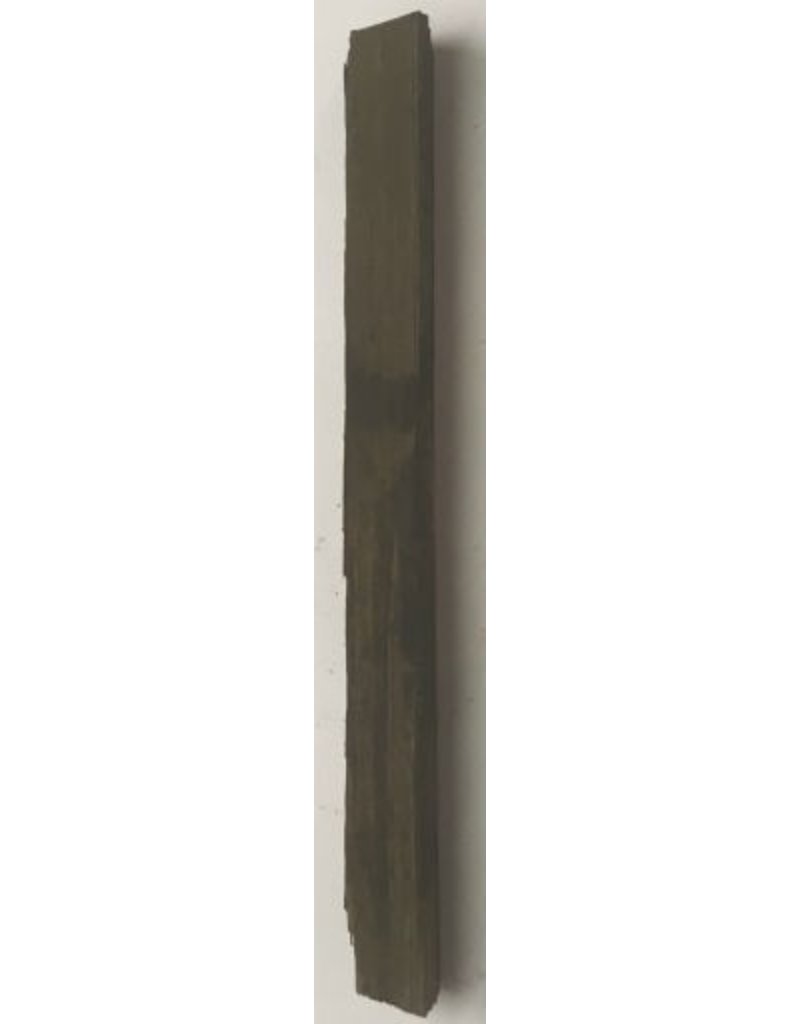 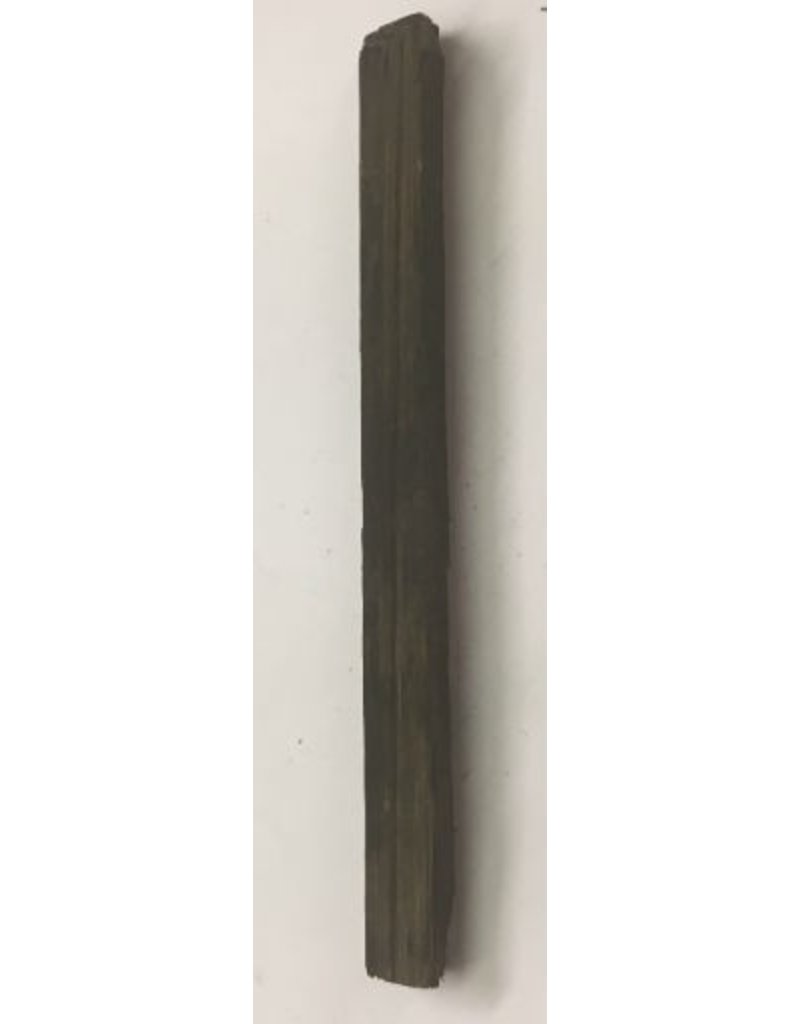 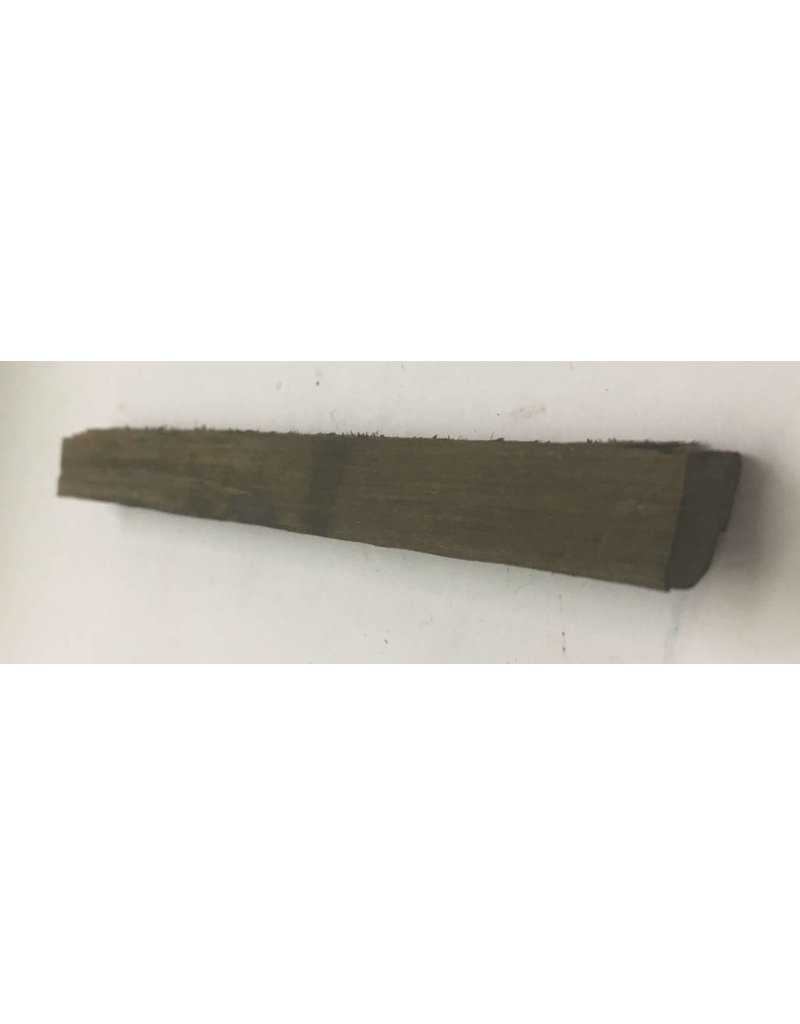 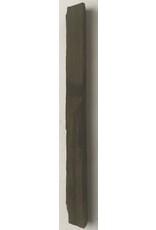 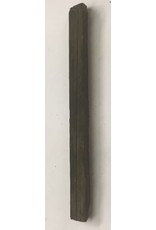 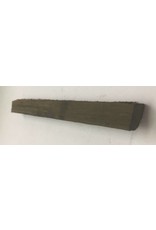 This ebony chunk is 4.5x1x.5. This chunk is rectangular with a large golden stripe down it.