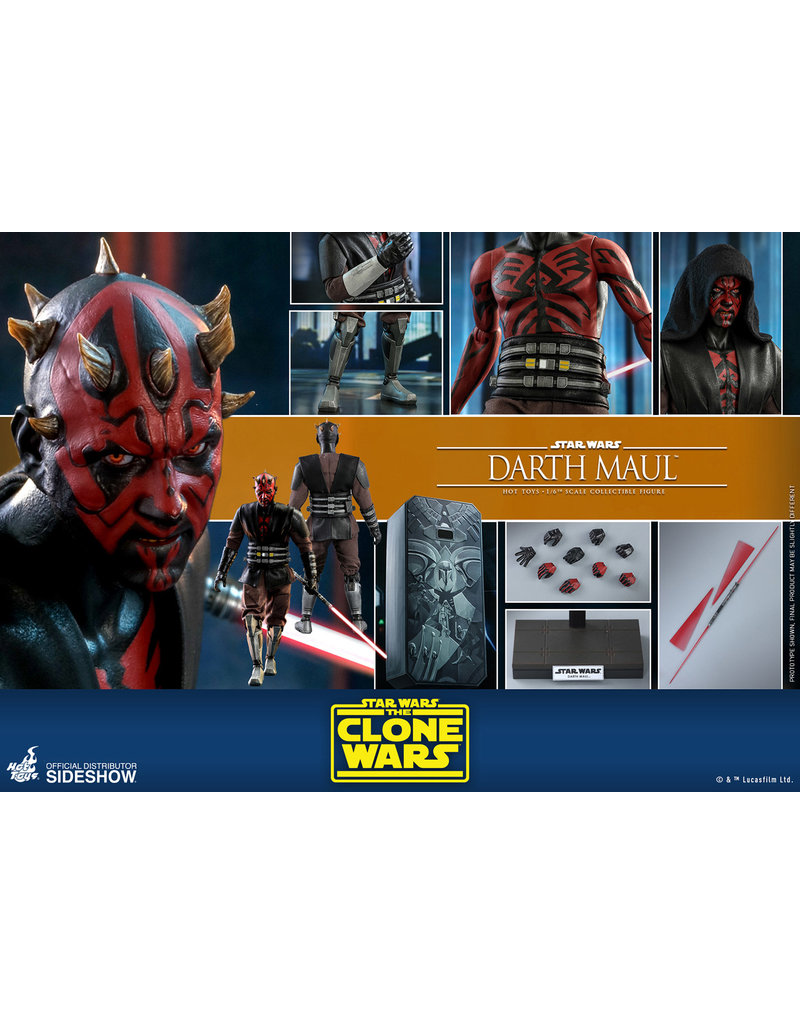 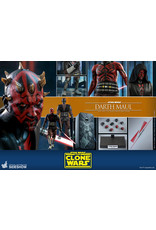 In the climactic final season of Star Wars: The Clone Wars™, Darth Maul™ orchestrated the siege of Mandalore™ as a means to draw Anakin Skywalker™  and Obi-Wan Kenobi™  to him with plans to kill Skywalker and deprive Darth Sidious™  of his new apprentice. When he was greeted by Ahsoka Tano™ instead, he made the most of the situation by offering to form an alliance, two outcast apprentices joining forces to put a stop to the creeping evil of the Sith. After clashing lightsabers in the throne room of the capital city, Ahsoka Tano™ turned Maul's own weapon against him and was able to capture the former Sith Lord for the Republic.

This amazing Darth Maul Sixth Scale Collectible Figure is definitely going to be a great addition to any Star Wars collection! 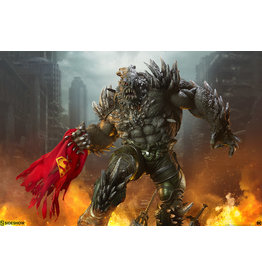 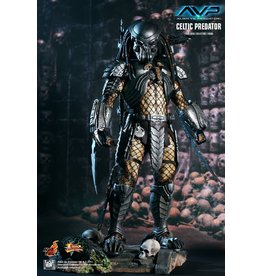 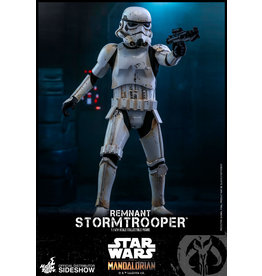 About This Sixth Scale Figure
In the aftermath of the Battle of Endor, the Empire is in disarray. Fragments of the former regime have gained footholds on distant worlds, trying to cling to what little power they have. The once pristine and uniform ranks o
Add to cart
Sideshow Collectibles Remnant Stormtrooper
$275.00 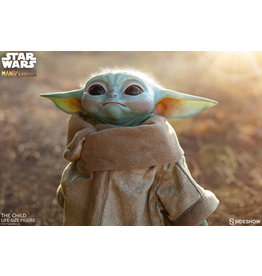 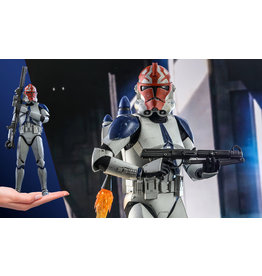 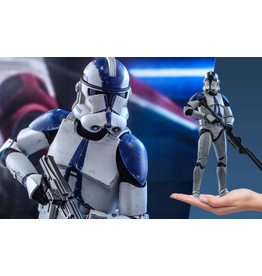 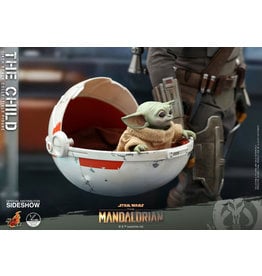 Wherever I go, he goes.”
The new season of the widely anticipated Star Wars series The Mandalorian is now streaming on Disney+ with fans’ beloved mysterious little green alien, who had been pursued by bounty hunters on behalf of Imperial interests, contin
Add to cart
Sideshow Collectibles The Child Quarter-Size Figure
$250.00 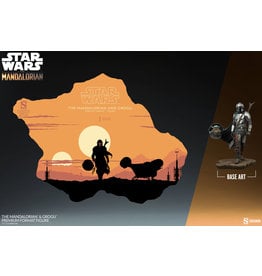 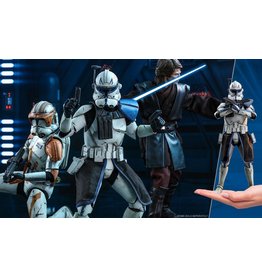 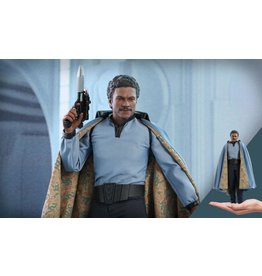 "Hello, what have we here?” – Lando Calrissian
Add to cart
Sideshow Collectibles Lando Calrissian™ Sixth Scale Figure
$325.00
By using our website, you agree to the use of cookies. These cookies help us understand how customers arrive at and use our site and help us make improvements. Hide this message More on cookies »