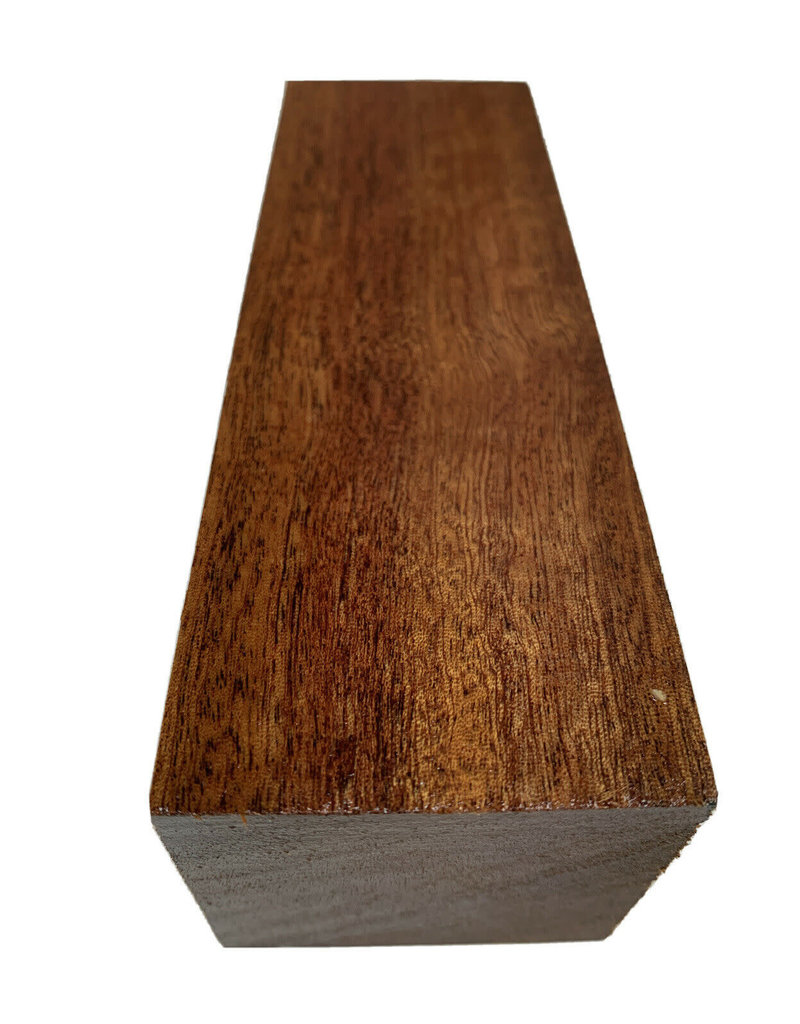 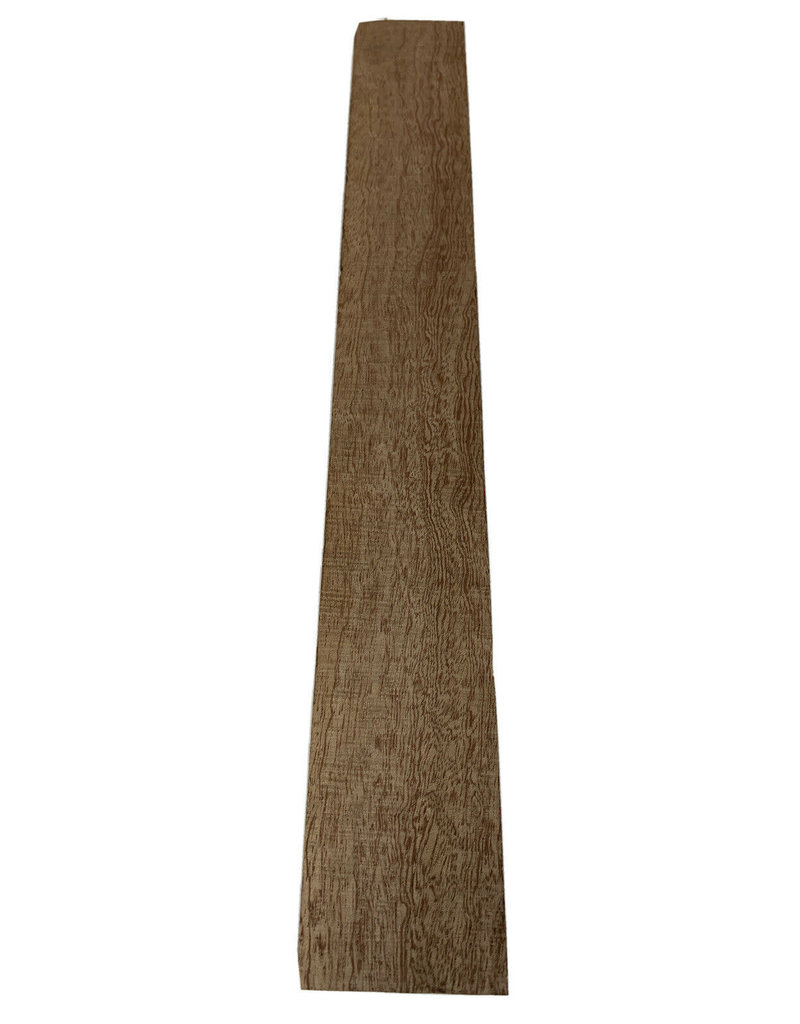 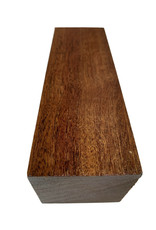 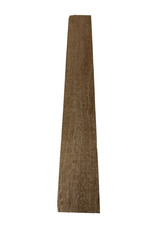 Sapele is a commonly exported and economically important African wood species. It’s   sold both in lumber and veneer form. It is occasionally used as a substitute for Genuine Mahogany, and is sometimes referred to as “Sapele Mahogany.” Technically, the two genera that are commonly associated with mahogany are Swietenia and Khaya, while Sapele is in the Entandrophragma genus, but all three are included in the broader Meliaceae family, so comparisons to true mahogany may not be too far fetched.