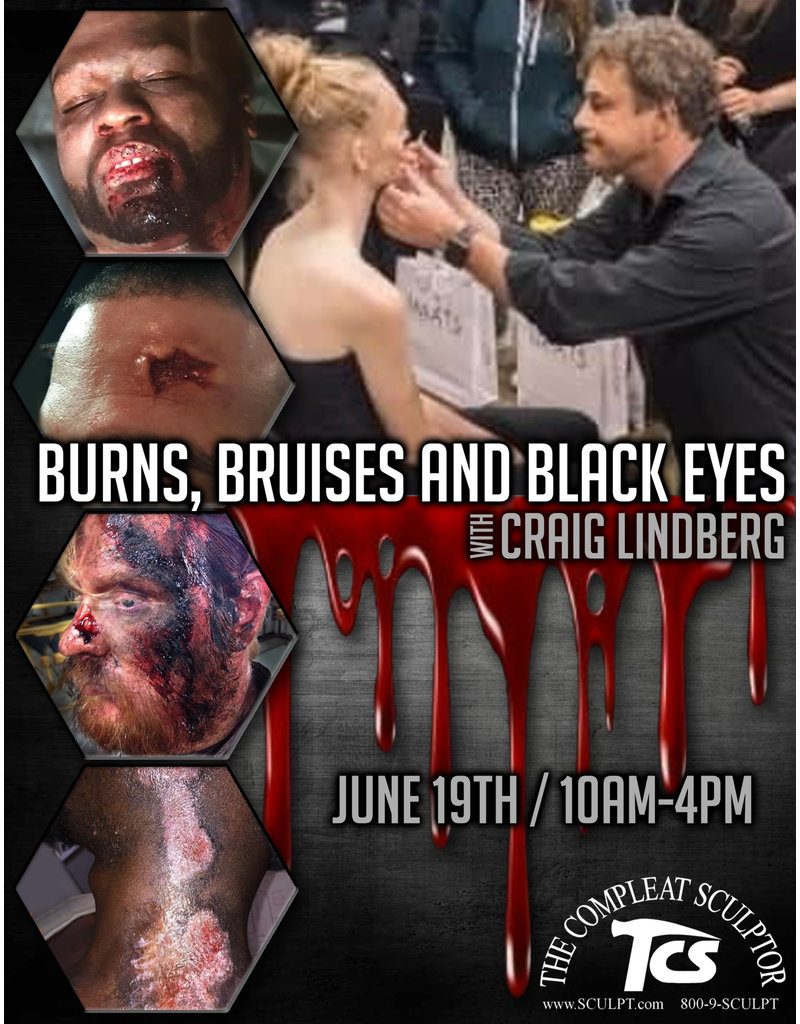 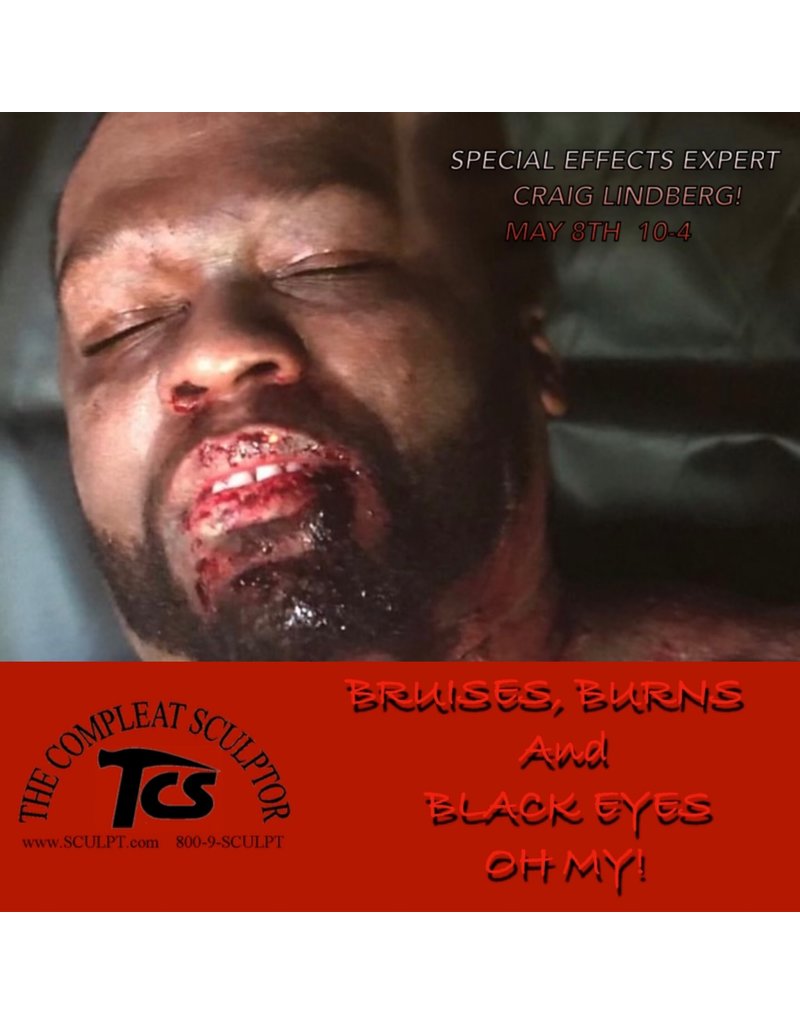 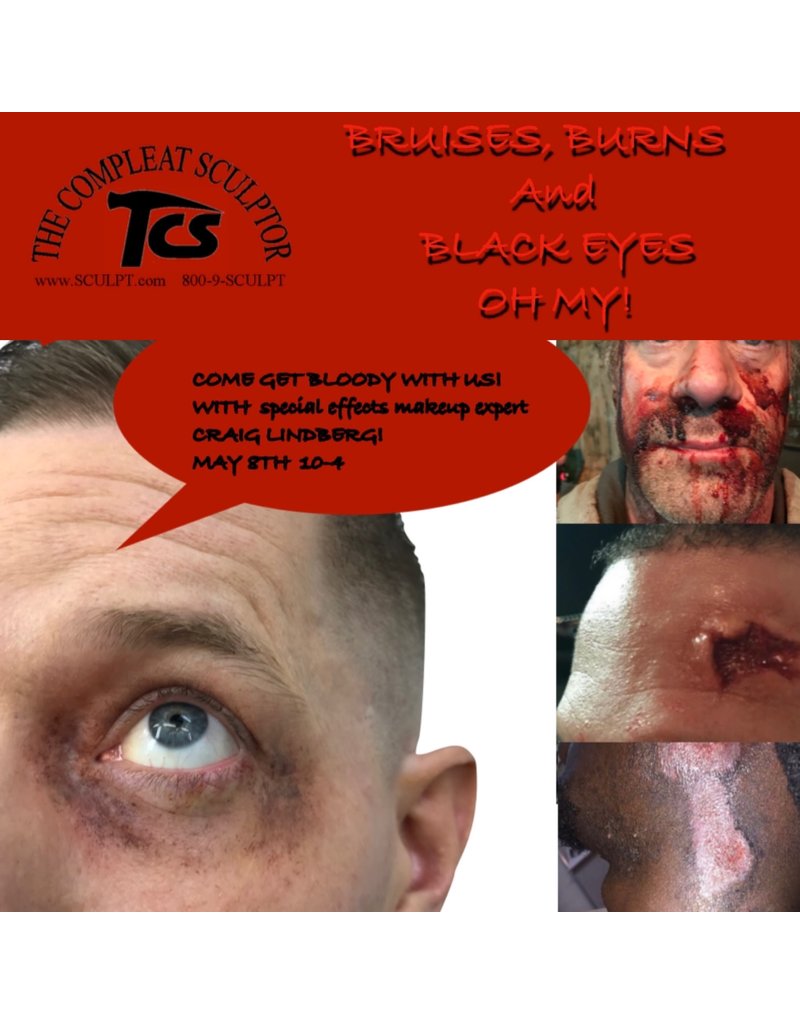 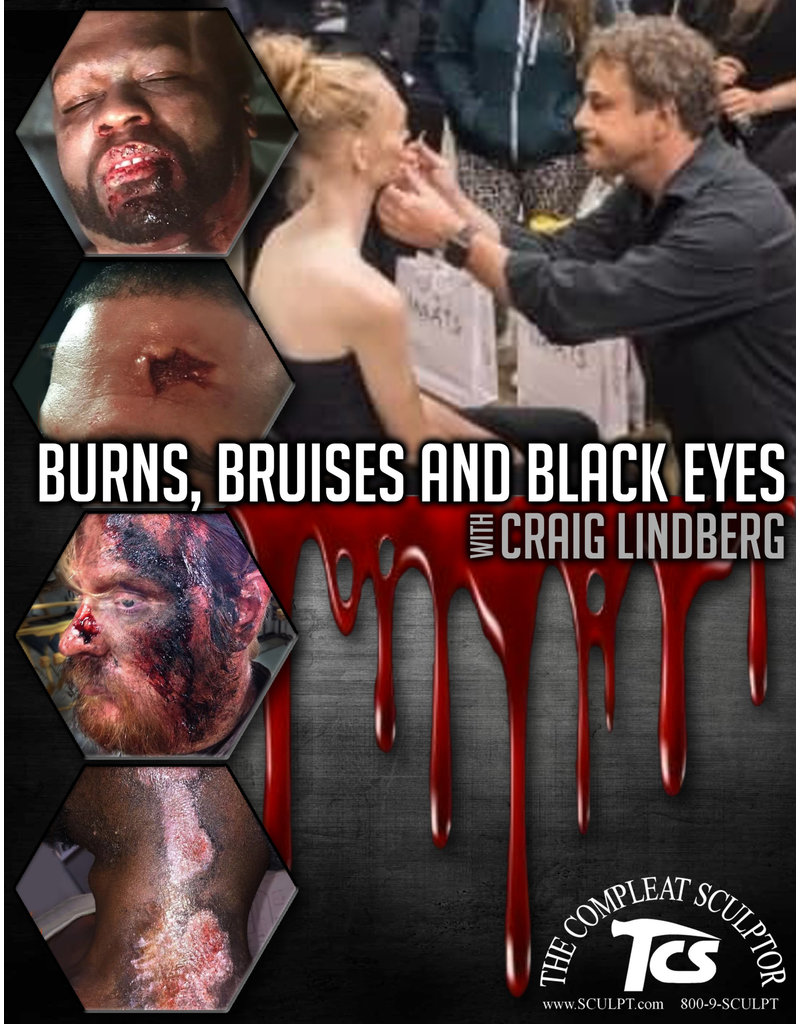 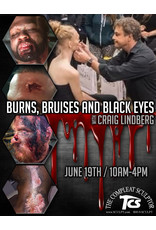 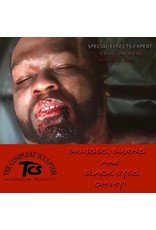 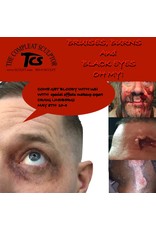 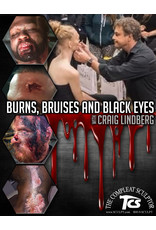 The class will teach students to replicate bruising, black eyes, burns and how to use transfers.
With 129 listed credits in IMDB, Craig Lindberg, has been a journeyman makeup artist in the Hair and Makeup union since 2002.
His career includes Broadway shows Young Frankenstein and The Grinch Who Stole Christmas.
Film work Army of the Dead, several of the Spider-man films, and the upcoming Whitney Houston biography.
Television programs Saturday Night Live, The Deuce, Manifest, Power, Ghost, and Raising Kanan.
Nominated for 3 Primetime Emmy and Day time Emmy awards.
An educator for the Local 798, a guest educator for Makeup For Ever, and Makeup Designory. 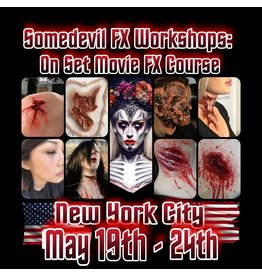 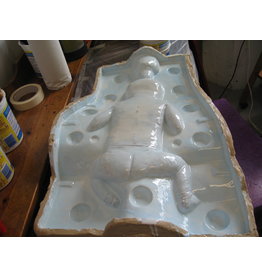 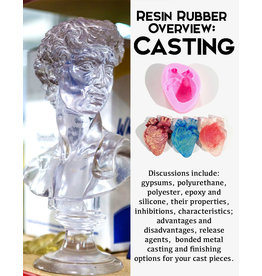 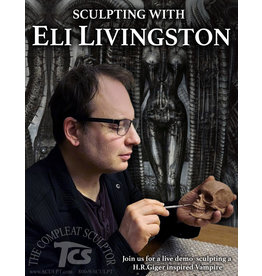 Speed Sculpting
Add to cart
Designs To Deceive 220525 Speed Sculpting Demo with Eli Livingston May 25 7-10pm
$55.00
By using our website, you agree to the use of cookies. These cookies help us understand how customers arrive at and use our site and help us make improvements. Hide this message More on cookies »